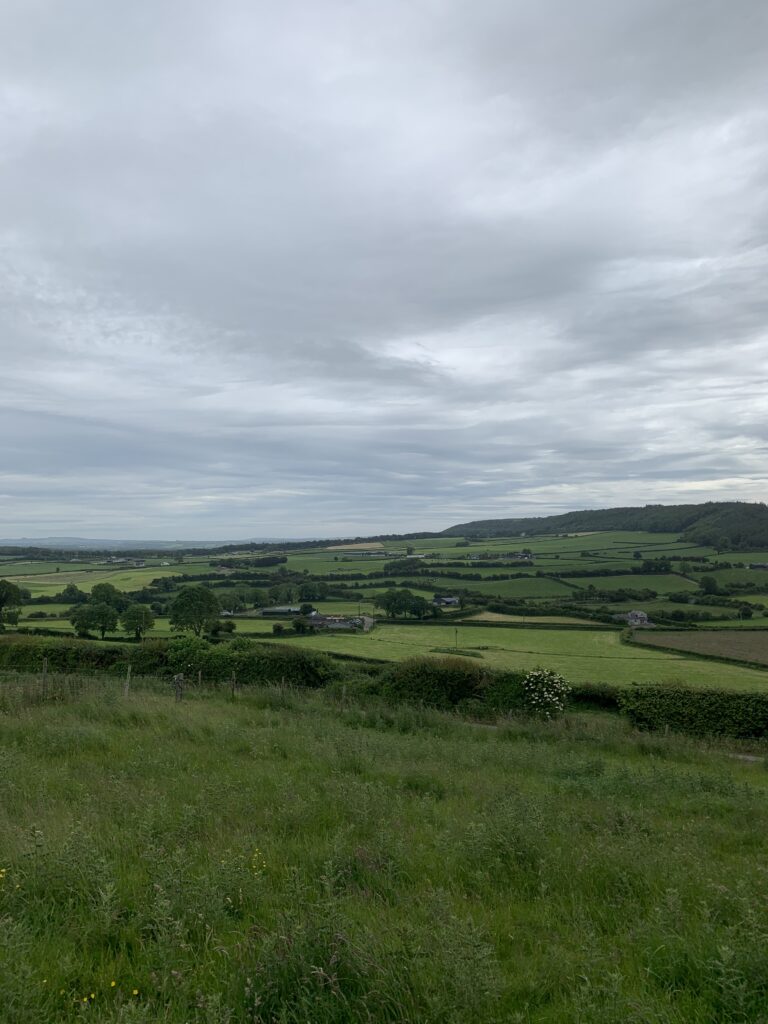 The President of ICMSA has written to TDs expressing the association’s deep concerns in relation to the proposed Climate Action Bill and its potential impact on the Irish agriculture sector.   Pat McCormack explained that as the farm organisation most associated with Ireland’s unique family farm model, the organisation is particularly anxious about the Bill’s impact on the pillar support of rural Ireland.  Mr. McCormack noted three main concerns: what he characterised as the overall ‘anti-farm’ direction of the Climate Action Bill, the absence of any clear economic analysis of highly probable effects and its proposal to effectively hand over the decision making on this critical matter to an unelected council.

He said that any one of these concerns would require detailed response from the Government and supporters of the Bill, but “taken together – and unanswered as they presently are – we think it grossly irresponsible and reckless to allow passage of the Bill as it stands.”

“It is simply unacceptable that Ireland’s biggest and most successful indigenous economic activity: farming and food production, is casually endangered in the way it most assuredly is by this Climate Action Bill.  You (TDs) must ensure that adequate protections for our farming and wider agri-food sector are included in the Climate Action Bill before it is passed through the Oireachtas.”

Mr. McCormack insisted that Irish farmers recognise their environmental obligations and were – and would continue – to respond as speedily and effectively as resources and research allow. But he continued by saying that “we cannot accept the idea that our sector, usually the only meaningful commercial activity in our districts (and your constituencies) can be shut-down with the thousands of individuals and families involved being told to ‘diversify’ where no such opportunity exists.”

The ICMSA President said there is now overwhelming evidence for stating that the Climate Action Bill as currently structured will squeeze family farming out of the sector.  “Nor will the damage be confined to economics; farm families are the social, cultural and demographic props of rural Ireland and the damage inflicted will undermine the whole structure of their communities”, he continued.

“Farmers are not seeking a ‘pass’; we understand the climate challenge and are already engaged in the transition to lower emissions and more sustainable practices.  However, the unique position of agriculture and food production needs to be recognised, as acknowledged in the Paris Accord.   The Bill as currently structured most assuredly does not recognise the unique role of Irish agriculture and will have a completely destructive effect on Irish farming families – and on the rural communities that those families backbone.”

The ICMSA President concluded by urging each TD to ensure that the Bill specifically provides for the unique nature of agriculture: “You must insist that the Bill fully recognises farming’s critical role in producing food, farming’s ongoing implementation of realistic climate measures, and farmland’s potential to sequester carbon.”

Improvements In Water Quality Need To Be Acknowledged. – ICMSA. More → 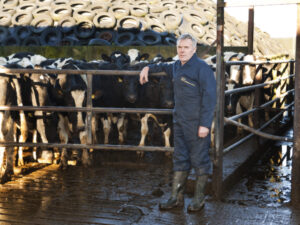 Boost for milk suppliers as ICMSA predict another rise in price. More → 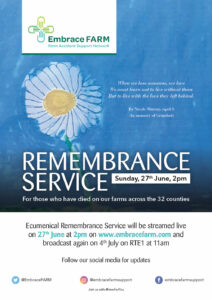