History of the ICMSA

The Irish Creamery Milk Supplier Association (ICMSA) is a national independent body of farmers controlled by a National Council of 108 members, elected annually. The day-to-day affairs are carried out by an Administrative Committee of nine members, whose chairperson is the President of the Association.

The Association was founded in 1950, following a ministerial announcement that indicated that creamery milk suppliers throughout the country were to be faced with a reduction in the milk price.

This led to spontaneous demands in all creamery areas for the establishment of an association to protect the interests of milk producers. 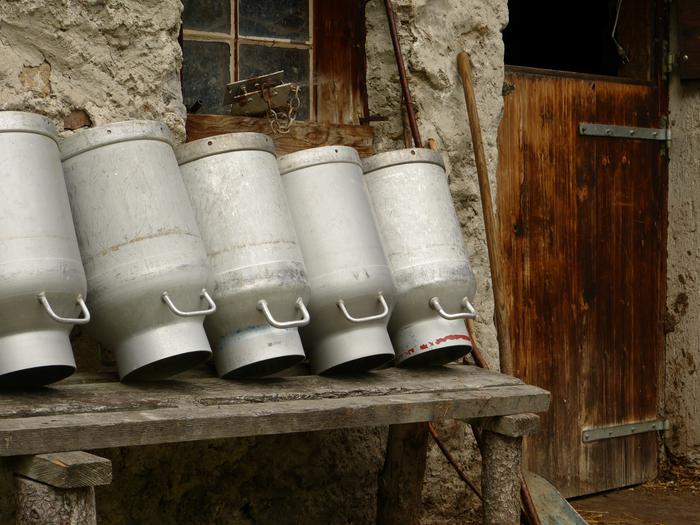 The first records of the establishment referred to the Killeshandra area in the spring of 1950. In July of that year, a meeting of representatives of milk suppliers was held in Nenagh, where a unanimous decision to form a national association was taken. This was to be known as the Irish Creamery Milk Suppliers Association. Mr. Charles H. Fletcher of Killeshandra was elected the first Chairperson and the head office was established in Killmallock, later transferred to Limerick.

The main aims of the Association were:

The task of organising the country’s milk suppliers got under way, with branches established at local creamery level to give an effective organisational structure. The Association was organised into Branches, Areas, Counties, and Regions, each with its own elected officers.

There are at present 72 Areas, with a total membership of 16,000. Membership is open to all persons engaged in agricultural production. The Association is serviced by a Headquarters staff, under a General Secretary and a field staff of organisers.

The founders of the Association well appreciated that dairying was—and would continue to be—the primary agricultural industry in Ireland. With the growth of the organisation however, and because of the needs of the agricultural community, it was decided to broaden the scope of activities to cater for other branches of agriculture.

Accordingly, the Association became in character a general farming organisation, with the main objectives being:

In furtherance of these objectives, the Association is pledged to constantly work for conditions that encourage the establishment of the maximum number of viable family-farm type holdings in the country.

Because all our members are farmers working in the field, the Association at all times has laid greatest emphasis on the difficulties being encountered at farm level, and on farmers’ suggestions for the solution for these difficulties.

In addition to consultative status with the Government and Government Departments, officers of the Association are members of Departmental and State-organised Committees, and of other organisations.

Leaders of the Association from 1950