The ANC Scheme (previously referred to as the Disadvantaged Areas Scheme and the Less Favoured Areas Scheme) has been significantly revamped following a review by the Department of Agriculture last year. This resulted in 700 townlands being removed from the scheme.
For the vast majority of farmers in the scheme, however, remain eligible. In total, around 98% of the townlands in the scheme in 2018 will qualify for ANC supports this year. In addition, over additional 2,000 townlands qualify for supports for the first time in 2019.
The list of townlands published here will indicate on a county level what townlands are eligible in 2019. Eligible areas are also available to view on a map on the website.
In addition, an appeals process has been established by the Department to deal with queries from farmers who are no longer eligible for supports under the new ANC scheme in 2019. This appeals committee will have an independent chairperson, and will ensure clarity for all farmers affected by changes to the scheme.
Under the current scheme, over 95,000 farmers receive total payments of €250m in 2019 – an increase of €23m on 2018. The final detail of the new scheme, including the proposed payment rates, is now the subject to agreement with the EU Commission as a formal amendment to our RDP. 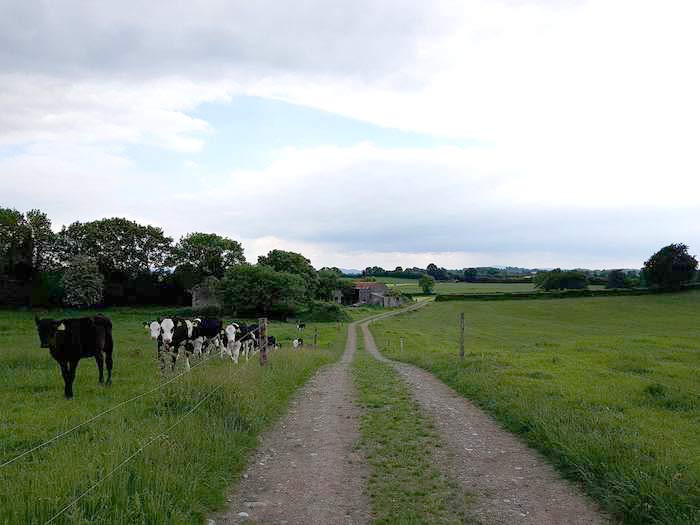 - The new payment rates will recognise the differing levels of constraint between these categories;
- All categories will have a degressive structure of payment;
- The offshore island scheme is unchanged in this proposal;
- The higher payment rates will follow the established policy direction of targeting higher increases at areas with the highest level of constraint.

To be eligible for payment under the ANC scheme there are a number of conditions which are required to be met by applicants.
These include:
(i) Applicants are required to meet the minimum stocking rate of 0.15 livestock units (LU) per hectare over the 12 months of the calendar year of 2019. In addition to this, animals must be held on the farm for a minimum retention period of seven consecutive months within the scheme year and ensure the stocking rate is equal to or greater than 0.15 LU per hectare for each month.
(ii) Applicants must have full control over the land they declare for ANC for the full 12 months of the year and any grazing livestock on these lands must be owned by the applicant in question. Examples of consecutive seven-month periods are January 1 to July 31 inclusive or May 19 to December 19 inclusive.
Problems encountered in relation to ANC applications usually involve applicants meeting the minimum stocking rate and retaining the animals for the consecutive seven-month period. Applicants need to also bear in mind that although payments usually issue in October, if they have not met the stocking criteria at this stage of the year it may be a number of weeks until their individual stocking levels passes the requirement. Payment will be paid once the stocking criteria is met.
If applicants are moving animals from their herd and want to ensure they have already passed the requirements in order to receive their ANC payment, they should contact the Department or their advisor first.
The ANC is a yearly payment and to ensure you qualify, always ensure to tick the appropriate box on your Basic Payment Scheme application and calculate your stocking rates correctly.

The proposed split of the additional funding of €23m for 2019 is as follows: