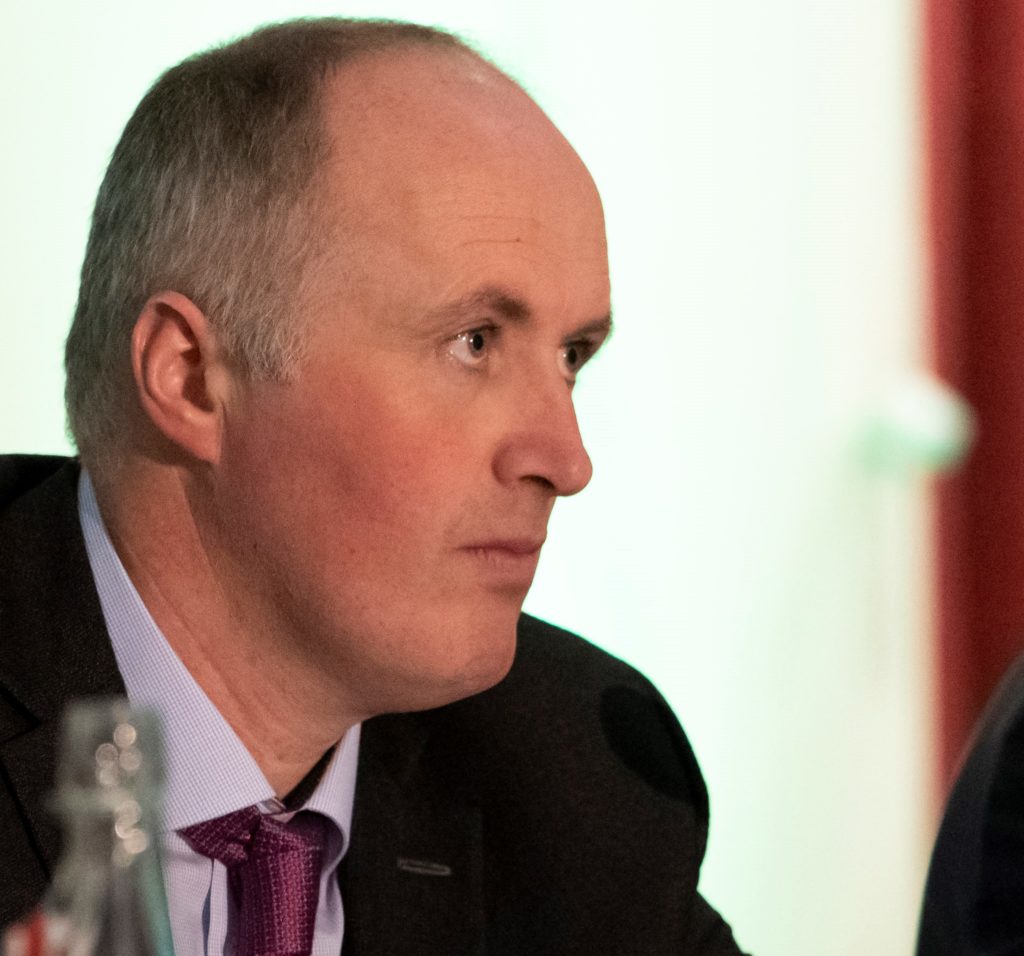 The EU Ombudsman, Emily O’Reilly, has said that the European Commission failed to assess the Mercosur Agreement’s sustainability and that their conclusion of the agreement without a much more considered analysis of the Sustainability Impact Assessment (SIA) constituted maladministration.  Coming on top of a number of Member States, notably France, indicating that their Parliaments would not be ratifying the Agreement, this latest finding must remove any possibility of the Agreement proceeding, said ICMSA President Pat McCormack.

“It’s most likely that Mercosur was not going to be going anywhere anyway. The contradictions and sheer recklessness of the premise itself were always going to ensure that it would run aground when it was subjected to any kind of sensible and logical examination.  But the comments of Ombudsman O’Reilly go way past that: what she is saying is that the sheer scale of the contradictions was so apparent so early that the conclusion of the agreement must be considered as maladministration on the part of the EU Commission.  Put as bluntly as the matter allows, this finding is completely damning of the Commission’s approach and methodology and is of such importance that it simply will have to be responded to by the Commission”, said Mr. McCormack.

“The fact – and it is a fact – that the EU was willing to conclude a trade agreement with a group of countries with such a mixed record on environmental issues and the necessity of responding to climate change is itself alarming.  The principal way that the EU projects its beliefs and principles is by insisting that states or blocs with which it trades abide by similar principles and commitments in respect of issues like climate change and the need to safeguard the global environment.  Even the appearance that this was not the basis on which Mercosur was negotiated or concluded does incalculable damage to the idea that the Commission is fit to do this work.  Ireland must insist that the EU Commission responds to the Ombudsman’s report and that it publishes that response”, continued the ICMSA President.

Mr. McCormack said this was not an abstract or academic matter: “At a time when every farmer is being told by our Government and the EU that adherence to new environmental standards is going to be mandatory for participation in the new CAP, then farmers are perfectly entitled to ask the EU to demonstrate its own commitment to those same environmental standards.   Mercosur – from the first day it was suggested – made absolutely no sense on this basis and ICMSA said so.   We now see that the EU’s own Ombudsman concurs with that criticism and specifically notes that the EU Commission was either unwilling or unable to explain their position on the environmental contradictions that were always ‘built in’ to any Mercosur agreement.  We don’t think that the matter can rest there and the EU Commission must respond.  The Irish Government must indicate that it wants that response to be made and to be published”, concluded Mr. McCormack.