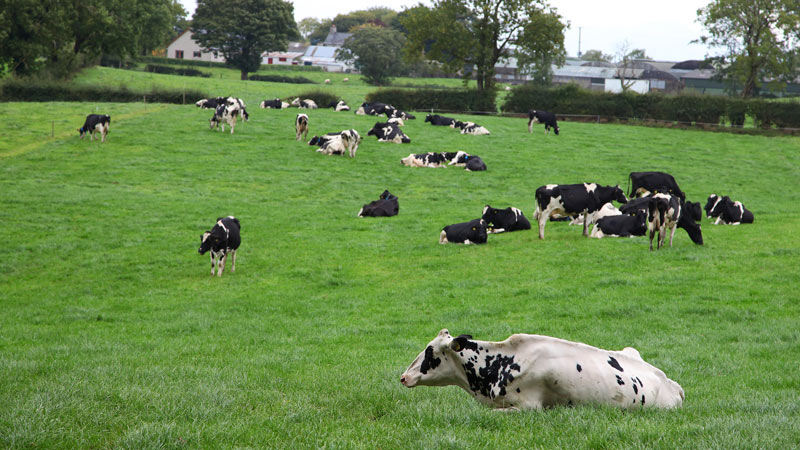 Addressing the upcoming vote in the EU Parliament on animal transport regulations, the President of ICMSA, Pat McCormack, said that it is vital that any decisions taken in relation to animal transport legislation have a strong scientific basis and are “not based on pre-defined political views.” Mr. McCormack said he hoped that the EU Parliament will accept amendments put forward by Billy Kelleher, MEP.

“Farmers accept and support the need for strong animal welfare legislation – but that welfare has to be based on science. What we will not accept is people with pre-defined views on animal welfare that owe more to cartoons than hard data and who have little or no understanding of how proposed legislation will seriously and negatively impact on farmers. Animal transport is hugely regulated at present and the Department of Agriculture, Food & Marine is stringent and very active on compliance. Our live exporters have invested heavily in state-of-the-art facilities with a strong emphasis on animal welfare and operate very professional businesses to a high standard. As an island, live exports are hugely important to Irish farmers and play a central role in providing competition for cattle. That’s why it’s absolutely essential that Ireland insist that any legislation references science and not vague sentiment,” said Mr. McCormack.

The ICMSA President said that while the vote in the EU Parliament will not impact on live exports in 2022 or 2023, there is legitimate long-term worry that we could have legislation foisted on us that would not only impact live exports, but also the movement of animals within Ireland.

“We could see restrictions placed on us that make little sense; that could undermine animal welfare rather than improve it,” said Mr. McCormack.

Ireland has a strong record on animal welfare and live exports and the actions of a few in other EU countries should not lead to unfair regulation being imposed on Ireland. Cattle can be traded safely within defined regulations and this should be the objective of the EU when these regulations are reviewed. Mr. McCormack concluded by calling on Irish MEPS to support the proposed amendments and ensure that reasonable proposals come forward from the EU Parliament rather than a pre-defined and non-scientific position.