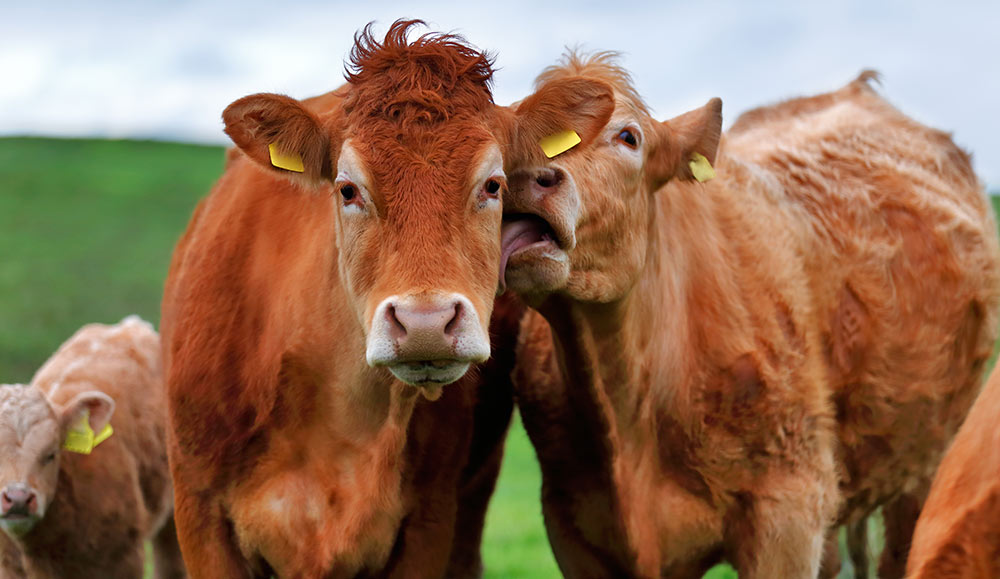 NEWS: ICMSA reiterate that Eradication must be focus of TB Programme

The Deputy President of ICMSA has reiterated his organisation’s determination to keep the focus on eradicating TB and he expressed concern about what he described as “repeated efforts” to move away from that primary focus. Lorcan McCabe stressed that both compensation and the impact on individual farmers are hugely important and must be addressed within the programme, but the over-riding priority had to be the eradication drive itself and he said we were already in danger of repeating the mistakes that had hobbled every effort made over the last 70 years in addressing the problem of TB and cost farmers millions of euros to no avail.

“We have to start with the aim of eradicating TB, that has to be first thing on the ‘to-do’ list and we have to rapidly reduce the number of farmers who are impacted by a TB outbreak– the focus and effort has to be kept on that. ICMSA has brought forward proposals that will be effective in reducing and eradicating TB, these include addressing the wildlife issue, the issue of inconclusive animals and addressing chronic TB herds and we have only agreed to support these changes on the clear prerequisite that the Department of Agriculture, Food & Marine adequately support farmers experiencing a chronic breakdown and with inconclusive animals”, continued the ICMSA Deputy President.

“We must see the woods from the trees and that means eradicating TB. The scheme is costing farmers million annually and it is simply not sustainable to continue this programme for another 70 years, even the Department must acknowledge this. We have recommended several times that funding should be frontloaded to maximise the impact of these new measures. ICMSA’s core message on this is that if we really go hard, effective and determined on eradication then the incidents around compensation and impact on farmers – traumatic as they are – will fall in step with the reduction of TB outbreaks as the measures works their way through.

We have to decide whether we are in earnest about eradicating TB and give that aim the focus and funding it needs or whether we stick with the current system, test for another 70 years, spend probably billions over the next 70 years with individual farmers enduring severe hardship for another 70 years and find ourselves no further on than today. ICMSA thinks that the danger of losing focus on eradication, as has happened so many times in the past, is that you practically guarantee more cases, more outbreaks, more cases of inadequate compensation and more cases of mental trauma on unfortunate farmers, we need to get serious on this issue, implement measure that will be effective and properly support impacted farmers, said Mr McCabe.

“We are categoric that farmers have to be treated and supported fairly in every case of an outbreak – and that means both farming practice and financial and if we’re serious about dealing with this, once and for all, then we have to aim for eradication, focus relentlessly on eradication and then actively put in place the measures that will work towards eradication. We’ve made concrete proposals on that whether it’s in relation to inconclusives or chronic herds. We’re absolutely aimed at eradicating TB while ensuring that farmers are properly supported both financially and otherwise. But it’s eradication that that should be the focus of everyone, particularly the Department”, concluded Mr. McCabe.