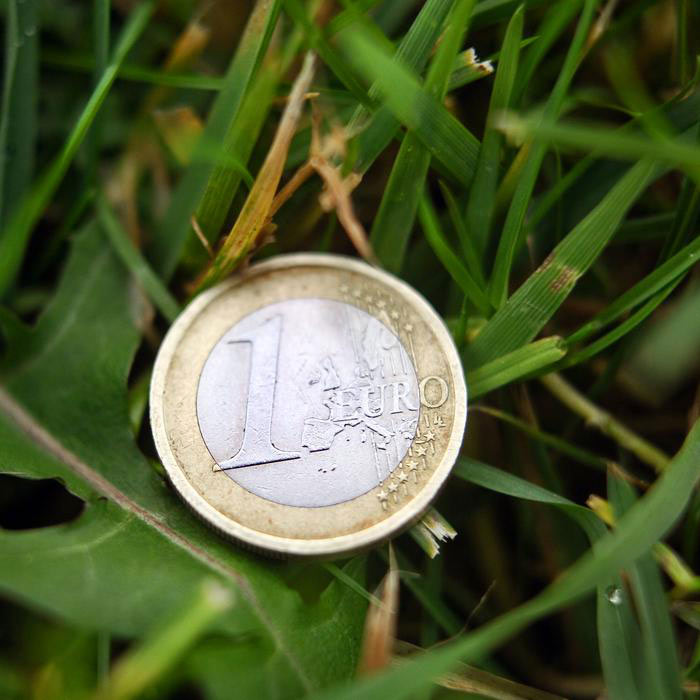 Welcoming the announcement by the Minister for Agriculture, Food and Marine on the signing into law of EU market transparency rules, the President of ICMSA, Pat McCormack, described the move as a long overdue ‘step in the right direction’. But he stressed the success or otherwise of this initiative will be completely dependent on rigorous implementation.  Mr. McCormack pointed out that anyone with an interest can instantly find out the price paid to the farmers and the price paid by the consumer, but the gap in between is a complete mystery known only by those in the industry, shrouded in secrecy and frequently hidden behind terms like “commercially sensitive information”.

“If the transparency regulations are to be in any way meaningful, they will simply have to get behind the “commercially sensitive” barrier and publish all the prices paid by the various links in the food supply chain. For example, the price paid by retailers for liquid milk – including branded and own label price. The prices paid by baby food producers for powders and what this powder is sold for. The prices that butter, cheese and powders are being sold at between processors, traders, marketing organisations and retailers. The prices paid for food products – including beef – imported from outside the EU where they have been produced at lower standards. Let’s finally see who is getting what and start dealing on the basis of clear facts.   There is absolutely no reason why these figures cannot be published with the “commercial sensitive” issue dealt with by anonymising the data”, said Mr. McCormack.

Mr. McCormack said that for far too long, the powerful links in the middle of the food supply chain have been able to dictate ‘backwards’ to farmers and ‘forward’ to consumers with only themselves knowing the full picture and margin-map. That, he said, has to end and this law will provide the means for so doing, if properly applied.

“So may of these corporations are spending enormous budgets aimed at ‘green washing’ their business profile and polishing very flimsy ‘sustainability’ credentials. ICMSA has long pointed out that the best way of ensuring sustainability on food production would be by paying the farmer a sustainable price. They don’t seem to like that option much and seem to prefer spending vast amounts on public relations”, he said.

“It’s time that the mystery of the margins was cracked and that can only happen if the new law is applied rigorously and energetically”, concluded the ICMSA President.