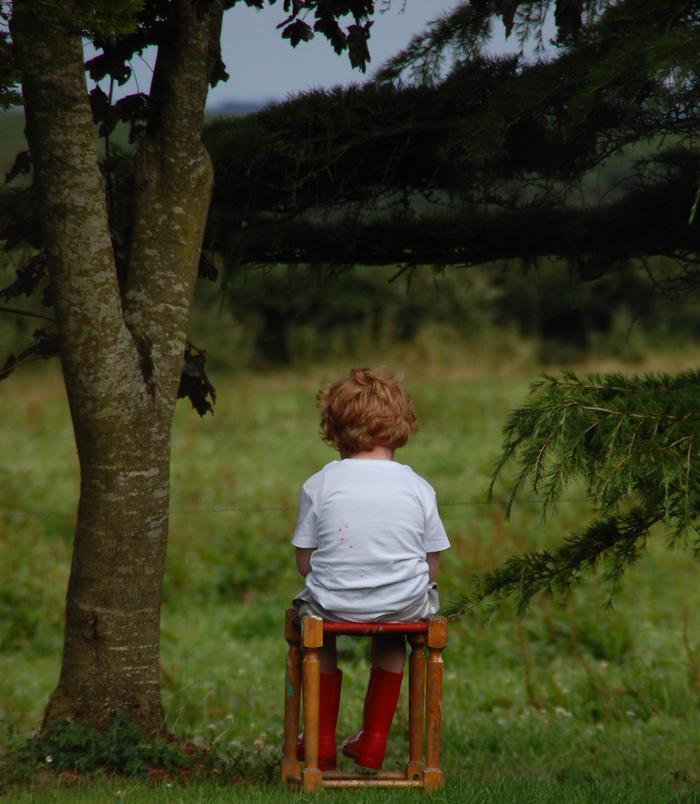 The President of ICMSA has welcomed today’s report by the Food Safety Authority of Ireland (FSAI) which found that children aged between One and Five should be consuming 550ml of cow’s milk or equivalent amounts of yoghurt or cheese.  Pat McCormack said that an expert and impartial voice had looked in-depth at the scientific and nutritional value of milk for young children and pronounced decisively that not alone was it a desirable food but was actually necessary.   Mr. McCormack said that farmers and people in the wider dairy sector had had to endure what he called a “whispering campaign” against dairy milk for some years now and both he and predecessors had on several occasions to challenge what Mr. McCormack said was “outright quackery” on alleged nutritional defects of milk.

This report, said Mr. McCormack, should become the standard reference for all those who pronounce on the questions around childhood nutrition.

What was even more interesting, said Mr. McCormack, was the blunt assessment of the FSAI report on the nutritional value of some of the so-called nut ‘milks’ that were being relentlessly hyped as new and exciting substitutes for dairy milk.   Mr. McCormack said these nut drinks were found to be nutritionally inadequate with even the best of them, Soya milk, found to be deficient in certain nutrients and requiring calcium additives. Water and milk were the only drinks recommended for children of this age and parents were specifically warned against almond, coconut and rice ‘milk’ under the impression that these drinks were nutritionally adequate.

The good news for Irish farmers continued with the report’s finding that lean red meat should be served to children within this age group (One to Five Year-Olds) ideally three times per week for iron and other essential minerals in addition to the protein.