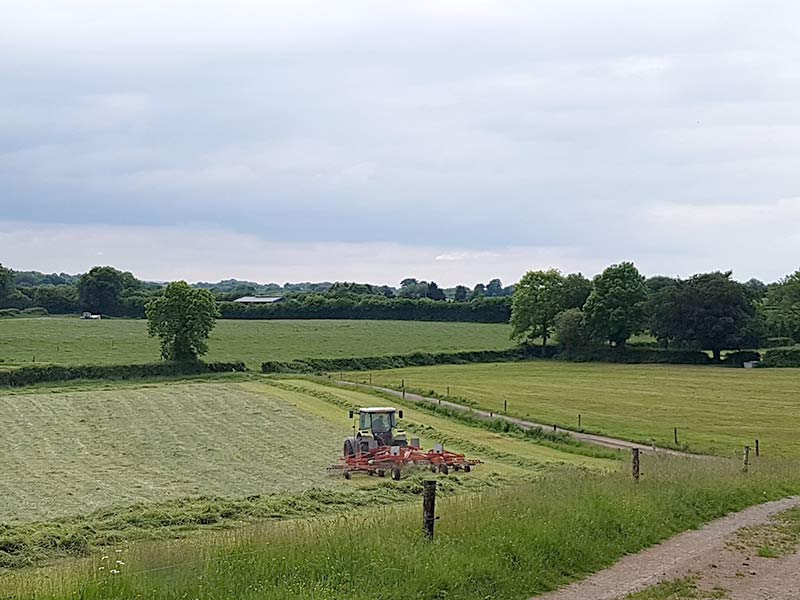 The President of ICMSA said that people driving tractors while filming themselves for upload onto social media platforms was “dangerous, irresponsible and had to stop”.  Pat McCormack said that he was appealing to these young drivers – specifically young men – to recognise the incredible dangers this practice represented and to stop it immediately. He said it was to do no more than state the obvious that this was an invitation to tragedy and he urged the people who engaged in this to stop “if not for their own sakes then for the sakes of other road users who will end up injured or worse when the inevitable accident happens.”

Mr. McCormack said that 99% of farmers would be “aghast” at people not giving this work the concentration and focus it most certainly needed and he said there would be no sympathy or support for people caught and prosecuted for this kind of recklessness.