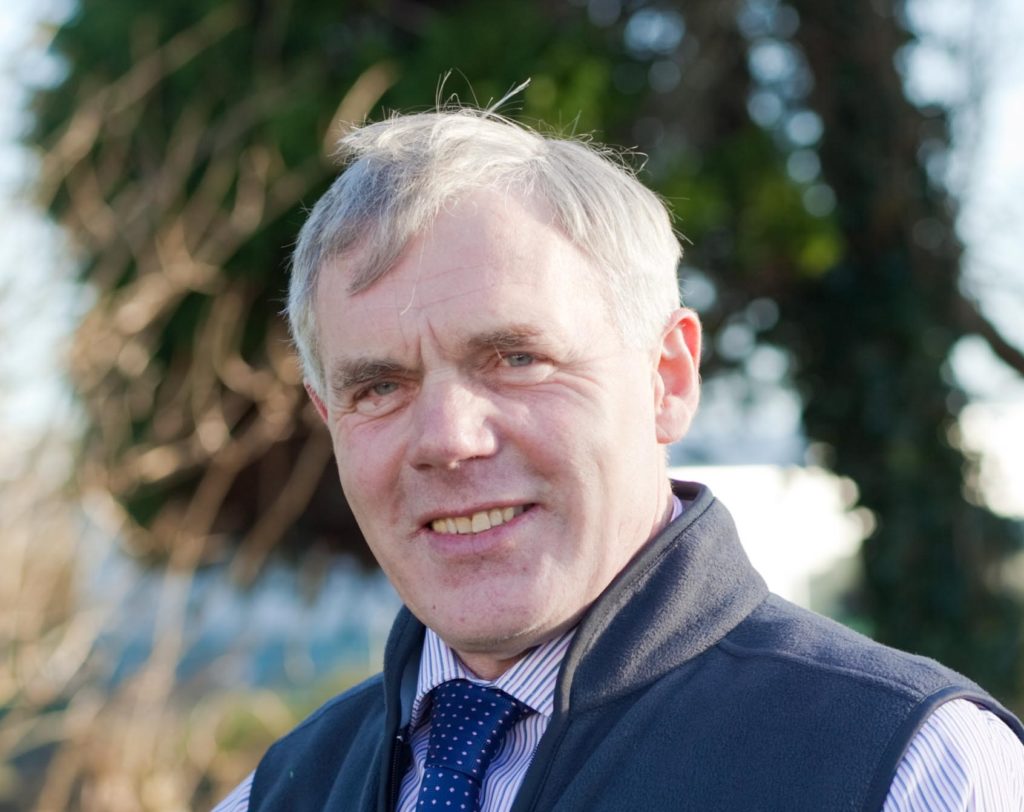 ICMSA Dairy Chairperson, Ger Quain, said that early indicators of dairy markets in 2020 make for positive reading and he said that the association anticipates a series of milk price rises as the market works through the data and moves forward.

Mr. Quain cited the recently published European Union Agricultural Outlook for 2019-30 Report published by the European Commission in which cheese production is predicted to grow from 10.8 million tonnes in 2019 to 11.5 million tonnes in 2030. While consumption of liquid milk is declining across Europe, experts think that’s going to be replaced by exports to non-European countries which are expected to keep increasing in that time period. The report says that population growth, increased frequency of purchases and the development of cooling systems will play an important role in increasing demand in Africa, while in Asia, income growth and changing consumption habits will drive an increasing demand for fresh dairy products and cheese. This all looks likely to more than compensate for any falls in liquid milk consumption and as these Asian and African patterns ‘bed down’ and become more established we see the potential that’s moving markets and prices up.

At the start of the First Quarter of 2020, ICMSA thinks that the increases in butter, powders and cheeses in the last quarter of 2019 will most likely continue and that we’re looking at series of prices rises that bridge the lag that unfortunately was allowed develop here between the Ornua Index and farmer price and may well carry on into Q2 and increased production periods, said Mr. Quain.