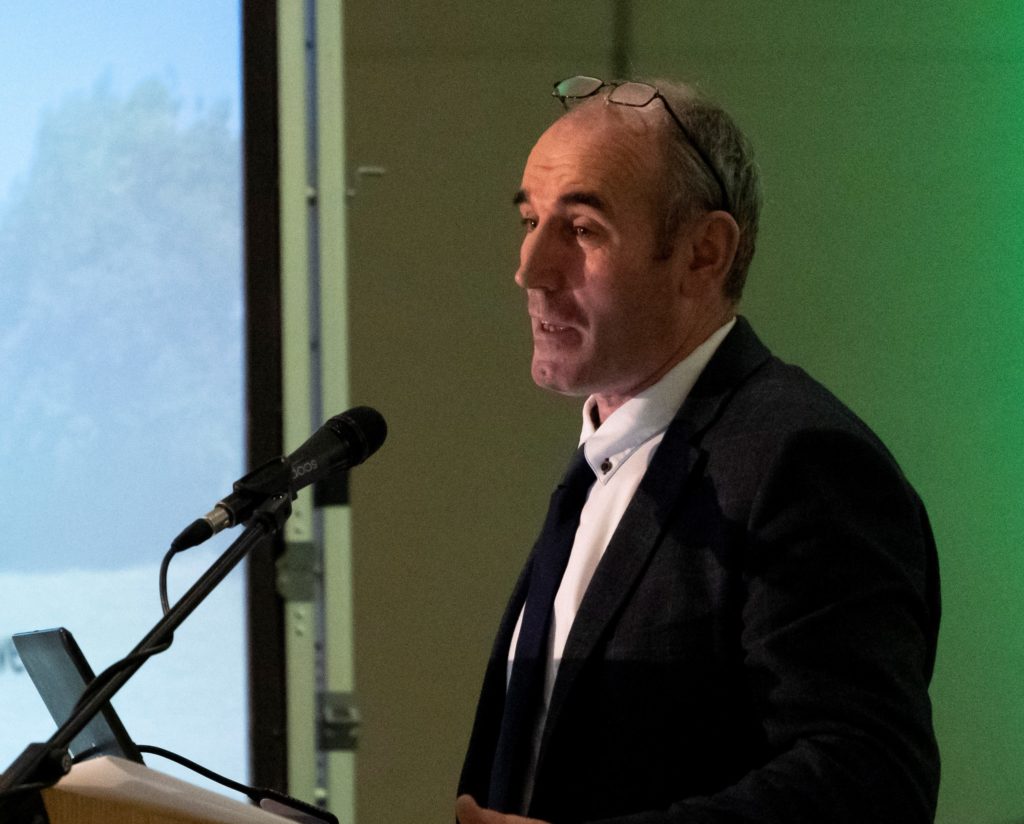 ICMSA has called on the Minister for Agriculture Food and the Marine to immediately intervene and resolve the dispute between the Department and fallen animal collectors which their Deputy President, Lorcan McCabe, says is leading to considerably increased charges for farmers removing deceased animals in the last number of months.

“We’ve had members contacting us to report double digit percentage price increases and ICMSA is requesting Minister Creed and his officials to immediately resolve this issue and bring charges back to previous levels.   We are only weeks away from spring calving and the situation cannot be allowed to continue where farmers are being charged multiples in terms of disposal costs compared to previous years.   There seems to be a game of ‘cat-and-mouse’ being played between the Department and fallen animal collectors and, as usual, it is the farmer who is stuck in the middle and paying”, stated Mr. McCabe

The Deputy President said he understands that a meeting is planned between the relevant stakeholders and the Department but he stressed the urgency of a resolution given the narrowing timeframe to the beginning of calving: “we need substantial progress on this and we need it within days. On-farm mortalities will always happen and there must be no impediments to their removal – whether cost or any other element.  Farmers are rightly concerned by these significantly increased costs of removal and the Minister has to get across this issue and resolve it immediately”, concluded Mr. McCabe.