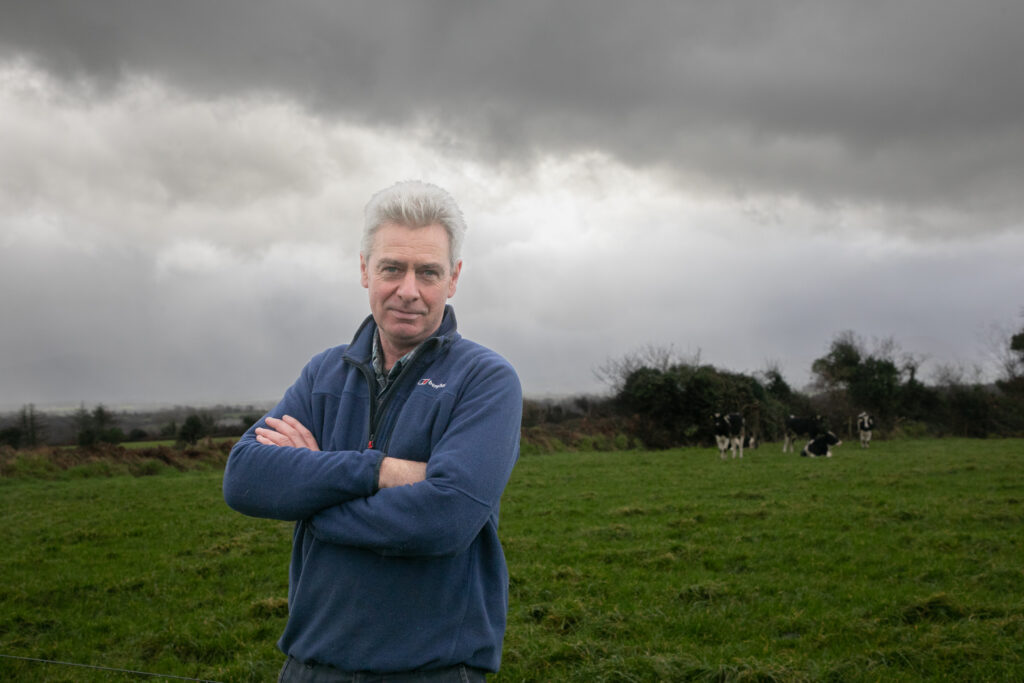 Commenting on the Glanbia Ireland base price increase of five cents per litre that will give suppliers a price for March milk of 47.08cpl, the Chairperson of ICMSA’s Dairy Committee, Noel Murphy, said that the Association expected a similar price increase for milk supplied this month.

“We want to welcome this increase by Glanbia Ireland – it’s what the market is indicating – but God knows it’s needed on the inputs side, so there is an equilibrium of sorts there. The other Co-ops will now have to announce similar-scale increases in the coming days. Input price increases, such as fertilizer, are hitting hard at present because these bills are falling due quicker this year. The ICMSA interactive Milk Price Tracker will ensure that farmers who think they have been short-changed will now be in a position to check what their individual milk productions would have fetched if supplied to any other Co-op. I can’t stress this enough: the days of any Co-op hiding behind unknowable market movements or obscure calculations are well and truly gone. We are able to calculate to any decimal point what farmers supplying any Co-op should be getting paid. And so can those farmers when they use our Interactive Milk Price Tracker,” said Mr. Murphy.

He confirmed that ICMSA is calling on Glanbia to further clarify to those farmers entering – or considering entering – the Support Payment for Fixed Prices Schemes, what volumes of contracted individual supplies will be paid at what price under all schemes over the next three years to 2024.

Mr. Murphy said that it’s very important that clarity is given to those farmers involved, and ICMSA hopes it will be forthcoming from Glanbia as quickly as possible.

Mr. Murphy said that the 5cpl increase was a historic rise in any one month, but he said that ICMSA expected the prices for dairy to increase again this month and similar levels of rises to be announced by Irish Co-ops next month for milk supplied this month.