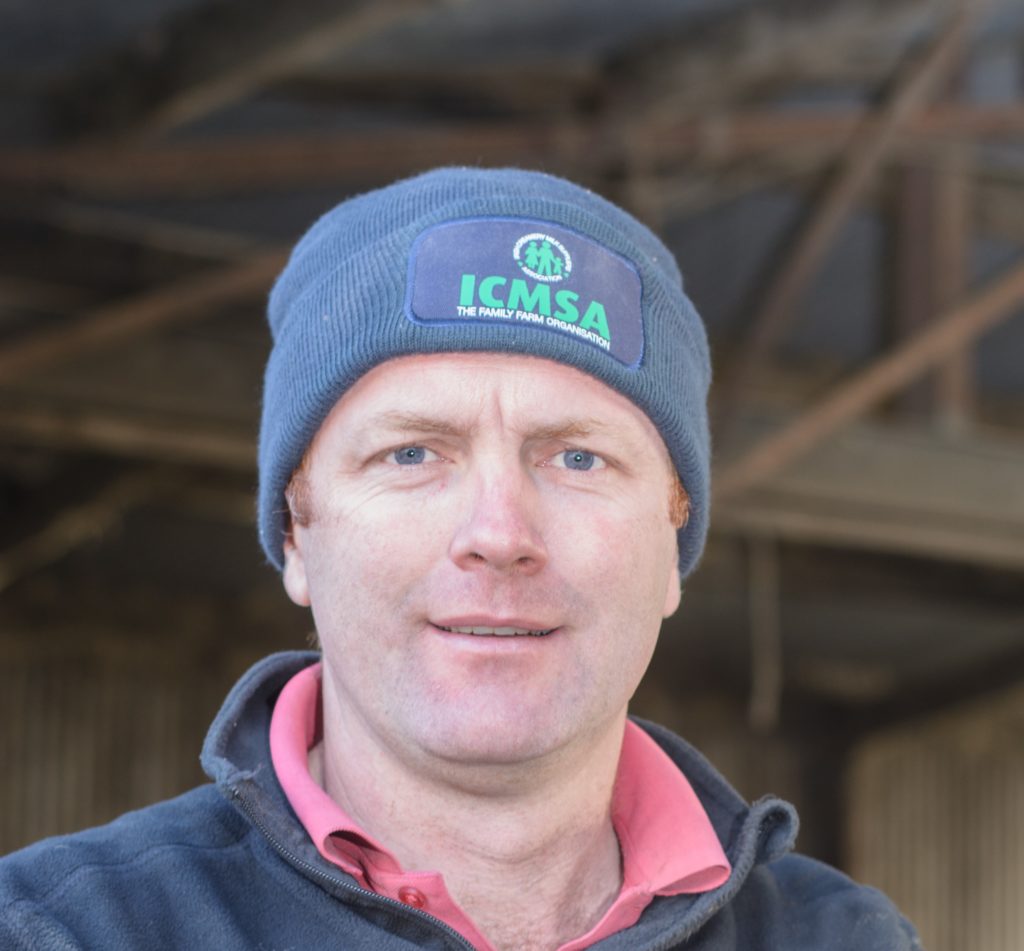 The Chairperson of ICMSA’s Farm & Rural Affairs Committee said that “yet another” opportunity to modernise TAMS and make it fit-for-purpose had been spurned as the Department announced lower than expected increases in the reference costs across a range from 5 to 15%. Pointing out that CMSA has repeatedly highlighted the inflation-adjusted irrelevance of the TAMS costings, Mr Denis Drennan said that all parties interested in copper-fastening the leading position of Irish farming in terms of economic and environmental sustainability would be left disappointed.  Mr. Drennan said that the increases across that 5% to 15% were “hopelessly short of what was required” if the highly regarded scheme was to remain relevant and help address the ongoing progress in the agri-environmental space.

“Steel, concrete and timber are all rising on a weekly – if not daily – basis and year-on-year would all be in the high double-digits of increase. Farmers will be reading about the ‘full review’ conducted by the Department of Agriculture, Food and the Marine that apparently gave them these figures and will be rubbing their eyes in disbelief.  No-one in Ireland can think that 5% to 15% will come anywhere near covering the massive rise in construction costs and all we’re left with is the reality that TAMS – which was proving to be such a key driver of sustainability and modernisation – will leave farmers completely underfunded for the work they have already carried out.  I’m afraid that this also calls into question the ability of the Department to (A) appreciate the value of something they have that’s working properly, and (B) do a relatively simple calculation that measures rise in construction materials against the grants rates being provided for those materials.  It’s not very encouraging and represents yet another lost opportunity”, said Mr. Drennan.

The ICMSA Chairperson then turned to the Department’s attitude to the undoubted problems in the Pig and Poultry sectors, and made the contrast between the approach taken there and their ‘low and slow’ response to the dairy side of TAMS, which was already a proven success.    “It’s interesting to see that the Pig and Poultry Investment Ceiling in TAMS can be increased from €80,000 to €200,000 as a response to the crippling problems they are experiencing. Why wasn’t the ceiling for dairy and beef investments increased pro rata? Do we not want environmental investment progress in the dairy and beef sectors as well”, asked Mr. Drennan.

The Farm & Rural Affairs Committee Chairperson said that the Costings would inevitably have to be revisited and revised upwards and it would save time – and restore Departmental credibility – if that was done sooner rather than later.