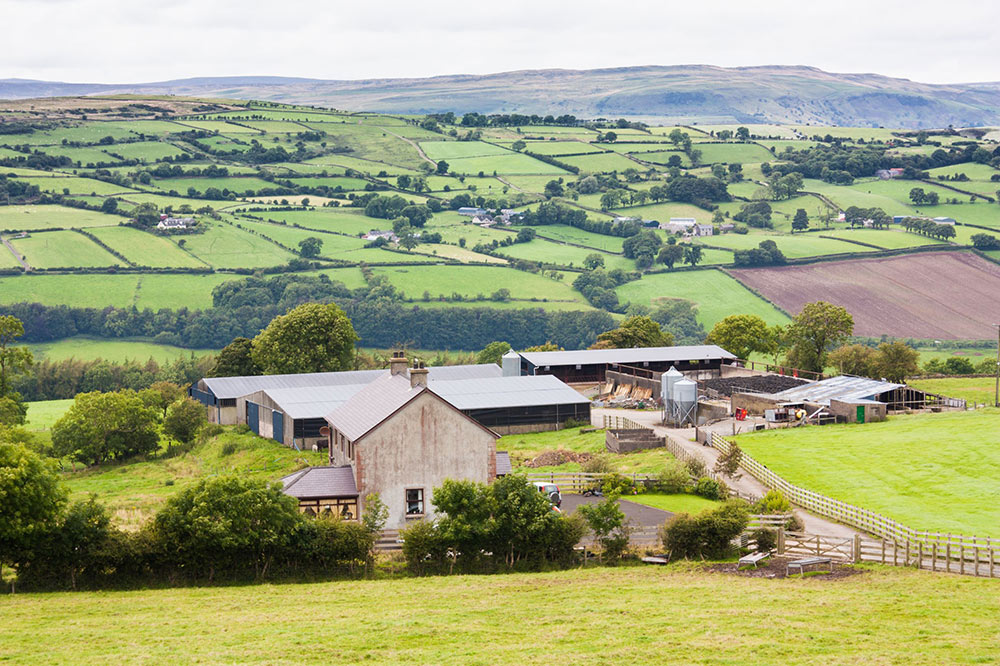 The President of ICMSA, Pat McCormack, has warned that the Environmental Permit System being proposed by the Commission for farms with 150 livestock units or more will move Ireland’s family farm system decisively towards destruction and he appealed for some degree of logic to be brought to the debate “before it’s too late”.

Referring to the proposal, which is being advanced under the Industrial Emissions Directive, Mr. McCormack said the idea showed the extent of the disconnect between bureaucratic abstraction and reality, quite literally, ‘on the ground.’ It was almost impossible to conceive of a proposal that had less basis in reality than one designed to attack family farms producing food sustainably in a period of increasingly alarming inflation on the basis of a directive governing industrial emissions.

“We’re back here to the one constant factor in the problems affecting Irish farming and agri-food: the idea that the answer to underlying problems is simply heaping more and more irrational and costly regulation on the farmers while everyone else in the supply-chain is just left to do their own thing. It is very easy for people not involved in a sector – and who personally will not be impacted by their proposals – to bring forward regulation after regulation and without any care or consideration for the unnecessary pressures being placed on farm families in terms of workload, farm management and farm income. This is the latest and possibly most counter-productive of a long, long, line of damaging and destructive ideas that don’t solve anything and make things worse,” said Mr. McCormack.

The ICMSA President said that farmers in Ireland are fed up with multiple agencies issuing multiple forms to be completed and multiple regulations to be met. The only people paying for this growing and hugely expensive regulatory apparatus were the farmers and the idea that farms could now be regulated under the Industrial Emissions Directive was, he said, “mindboggling.” Mr. McCormack said that the irony was that industrial scale farms wouldn’t be the ones struggling to meet the regulatory costs involved in these bizarre ideas, it would be the family farms – the very ones we need to preserve – that would be left struggling to meet this latest layer of regulatory costs. This must not happen and ICMSA and farmers in general demanded that their politicians signalled a categoric rejection of this ruinous idea.