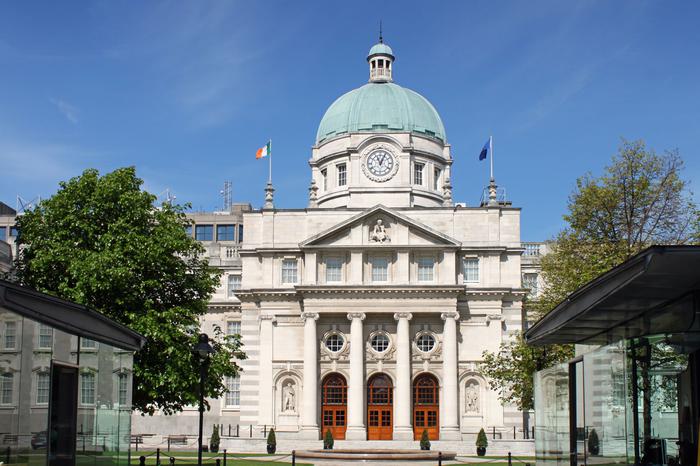 The President of ICMSA has said that the Irish priority now must be to retain the Trade Portfolio within the EU Commission and that could only happen if the Government nominates someone with the requisite skill-set and a record of political and negotiating achievement.   Mr. Pat McCormack said that there was little point is minimising the risks Ireland had run in the matter so far: “If we nominate someone who the Commission doesn’t think has the ability to execute this most challenging brief, then that brief will be re-allocated and our new Commissioner will be given a brief of lesser economic and political importance.  There’s no point is denying that reality, we need a heavy hitter nominated and we must secure the trade portfolio.”

Mr. McCormack said that Ireland’s multi-billion farming and food sectors were now effectively rudderless; without either a Minister or representation at Commission level by someone familiar with their problems and strengths.  He said that given Brexit, CAP Post 2020, Mercusor and climate change to name just a few of the issues to be addressed, this is hugely alarming and the Government needed get to grips with this problem immediately.

“I think we’ve been patient long enough and the Government will understand if we start to think that we’ve been taken very much for granted.  We require  – and by that I mean immediately – the appointment of a Minister for Agriculture, Food and the Marine who knows the sector and will fight at the Cabinet and at EU level for our sector and our unique family farm system.  The Government must also nominate someone for the role of Irish Commissioner who appreciates the overwhelming need for Ireland to facilitate a deal with the UK and resist the demoralised drift to a ‘no deal’ exit that is looming up at year’s end.   It’s quite extraordinary how much Brexit seems to have fallen off the political radar and how complacent we seem to have become about the threat it represents to €2.5 billion worth of food exports to UK markets that we have held for centuries”, said Mr McCormack, calling for both of these positions to be filled immediately.

“The Irish Government needs to get a hold of these issues in very, very short order because there’s no denying that all throughout our farming and food sector – our biggest indigenous economic activity – we are starting to suffer from that lack of control and strategic direction.  We need that direction and sense of control and competence – and we’re certainly not getting it from our Government at present”, concluded Mr. McCormack.