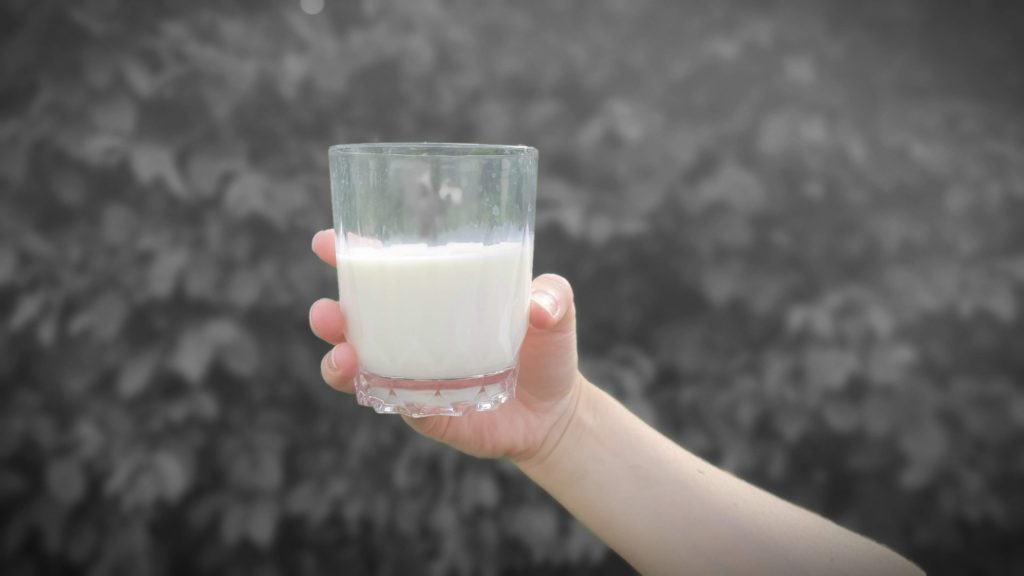 The President of ICMSA has welcomed the publication of the first ever National Healthy Eating Guideline for One to Four Year Olds and the specific reference to milk as one of the nine ‘main messages’ the guideline sets out.   Mr. Pat McCormack said that yet again a highly qualified and scientifically strenuous examination had demonstrated beyond any doubt that consumption of milk by young children was not just desirable but necessary and vital for healthy development.

Mr. McCormack said that it would be interesting to see whether as much attention was given to this cutting-edge and official finding as seemed to be accorded to anecdotal and unfounded musings by self-styled ‘activists’ and unqualified ‘nutritionists.  Mr. McCormack said that not alone was the key economy of commercial milk production being subverted by the prominence being given what he described as this “outright quackery”, but that time tested and scientifically proven dietary requirements for young children were being undermined.

The ICMSA President said that today’s publication of the National Guidelines is welcome recognition for Irish milk and the importance of milk in the diet of children.  Real evidence had shown that milk is a “key food” for one to four-year olds and that children of that age should be given three servings of milk, yogurt or cheese every day, concluded Mr. McCormack.