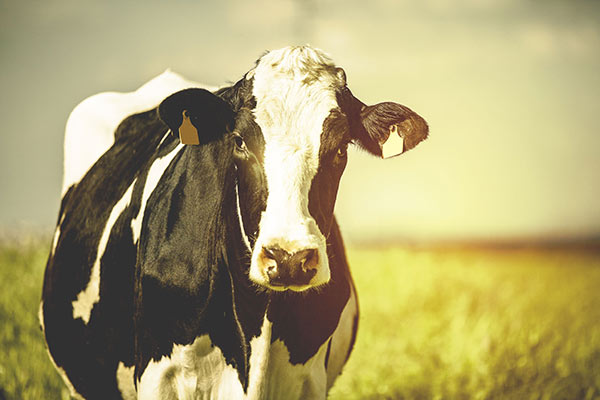 The Oireachtas Committee of Agriculture and Marine has been told by the President of ICMSA that significant revisions of the proposed Nitrate regulations will certainly be required around cow banding and slurry and soiled water spreading dates if the regulations are to reflect the practical realities of farming while also addressing water quality concerns.  Pat McCormack said the proposed regulations were an “over-reaction” and he cited the stipulation that farmers should install separate storage for slurry and soiled water as a perfect example of a proposal that was both expensive and pointless.

“Redesigning already modern farmyards to accommodate separate storage for both would be a nightmare in terms of cost and the availability of contractors. Nor are farmers even convinced that the distinction being made is warranted or relevant; it is unlikely to have any positive impact on water quality”, said Mr. McCormack.

“The mixing of soiled water and slurry is very beneficial when a farmer is using LESS to spread slurry – as indeed they are recommended to do.  There’s no practical point to storing the two separately and where farmers have existing tank capacity to store the two together, they should be allowed to so do.    Similarly, the current rules on soiled water that allow farmers to spread year-round are working satisfactorily and should not be changed.  Why would we introduce a ban on spreading soiled water from 15 November to 17 January? How will the year-round milk suppliers address that?”

The ICMSA President said that his members had specific problems with a range of the proposals around slurry storage and spreading, fertiliser spreading periods and he singled out the banding regulations as being unrealistic in terms of the lead-in time (three months before introduction) and being disproportionately disruptive set against any perceived benefits.

Mr. McCormack said that farmers were coming quickly to the conclusion that more and more regulations were being heaped on them before previous regulations had even had a chance to prove their effectiveness.

“Farmers and ICMSA are wondering whether there isn’t a case to just pause for a minute and see whether we can use existing regulations in a more efficient and rewarding way before we bring in the next set of regulations?    From the Government’s own perspective, perhaps they’d be better off just seeing what is working and what is not under present circumstances, before they bring in whole new rafts of regulations that sit on top of existing layers of regulations that never seem to have been reviewed for effectiveness”, he said.

The ICMSA President said that “as of now and without significant changes” the NAP was likely to prove ruinously expensive for the farmers as well as being of very questionable benefit in terms of either water quality or emissions.  He said the proposals must be reviewed and greater co-ordination is required between the proposed Nitrate regulations and the CAP Strategic Plan if either or both are to deliver effective measures that will deliver on both environmental and economic sustainability, concluded Mr. McCormack.