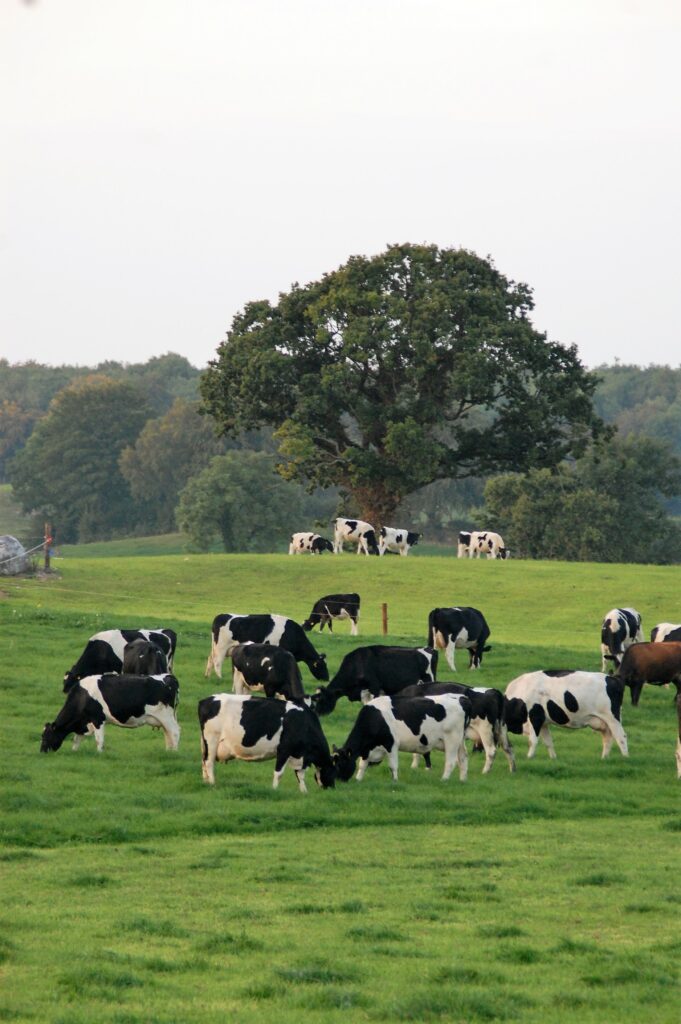 The President of ICMSA, Mr. Pat McCormack has described the decision of the Minister for Agriculture, Food & Marine to exclude milk suppliers from the fodder support scheme as scandalous and yet again, highlights the bias that has developed within the current Government and policymakers against family farms. We now have a Government that has decided not to support family dairy farms but in addition, is also actively working against their interests and it’s Government policies today that will lead to the demise of family farming to be replaced by industrial scale units in ten years’ time unless our rural TD’s stand up for family farms and insist that the Government supports them.

Inputs costs have gone to unprecedented levels for all farmers, this is a fact and the CSO yesterday confirmed the decline in all farmers terms of trade but for some reason, the Minister has decided to exclude family dairy farms whether milking one or more cows while he has taken a decision to support people with substantial off-farm incomes. The reality is that a person with an off-farm income of €1m will qualify for this scheme while a family dairy farm is specially excluded in the footnotes and indeed, some of the top beneficiaries of direct payments as published by the Department will also qualify for this support while a family dairy farm fully dependent on for example 60 dairy cows for their income will get absolutely nothing.    Furthermore, there is absolutely no recognition of those farmers exposed to Fixed Milk Price contracts who are today producing a significant percentage of their milk at a considerable loss.

There is a complete disconnect between the pressures on farmers across all sectors including dairy and those making decisions at Government level. At this stage, it is about time that our rural TD’s stood up on this matter and insist that family dairy farms are included and that the Government show them the respect they most certainly deserve, concluded Mr. McCormack.