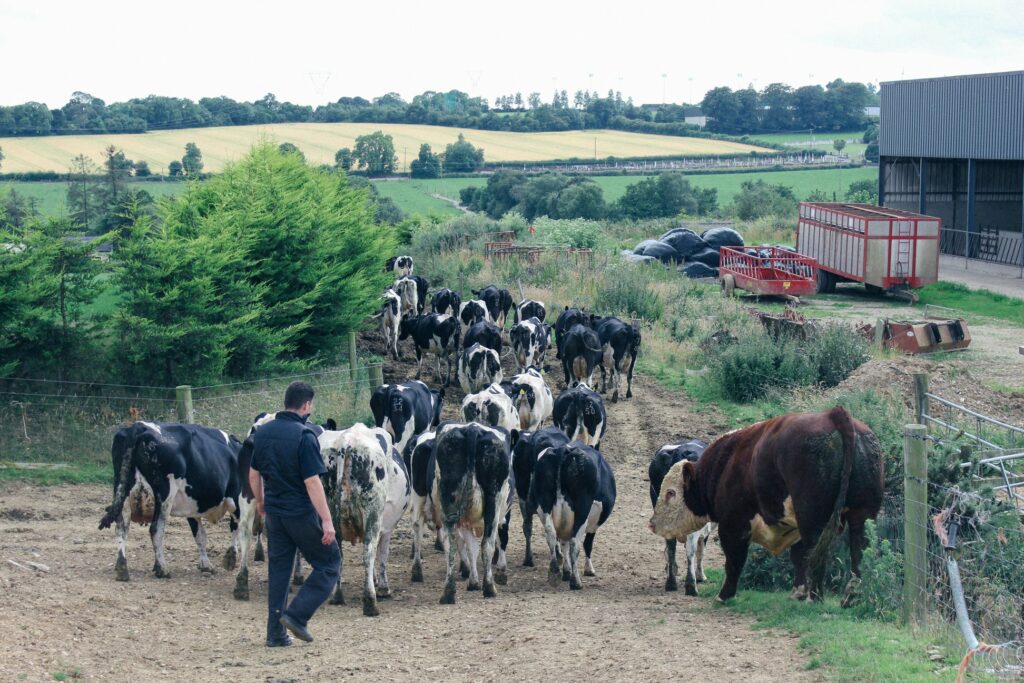 Speaking following a meeting with the Minister for Agriculture, Food & Marine, the President of ICMSA, Pat McCormack said that that family dairy farmers have been ‘sold out’ by the Minister. Mr. McCormack said that the Minister’s plan to reduce cow numbers on family dairy farms under a measure agreed by the Department with the EU Commission will have no positive impact on water quality and brings into question the commitment of this Government to our crucial family farm sector.

“While the Government claim that to support family farms and the leaders of the two main parties stated that they do not support herd reduction, the reality is that family farms – the backbone of rural Ireland – are now facing herd reductions under a rule that will have little or no impact on water quality. Actions speak louder than words and the Minister’s policy is going to hammer families, many of whom have been dairy farming for generations. A dairy farmer with 40ha milking 112 cows under the current rules could end up having to reduce cows numbers by 29 under the deal agreed between the Minister and the EU Commission.  The reality is that these family farms will be forced out of business, and we’ll see an industrialisation of dairy farming unless it is changed”, said Mr. McCormack.

Mr. McCormack told the Minister that there is an unacceptable policy bias against family dairy farms and the dairy sector in general.  On the issue of the Nitrates Derogation, there was no consultation with ICMSA on the matter of reducing from 250kgs of N to 220Kgs of N and the vagueness in this agreement will not only have an impact on dairy farmers, but the wider dairy sector in terms of milk supply.

“We met with the EU Commission last week, and it is quite clear that the strategy of the Department was to target derogation farmers. This included, for example, the Department proposal to ban ploughing of grassland from 1 June each year.”

Concluding, Mr. McCormack said that he was extremely concerned about the direct – or lack thereof – of current Government policy.