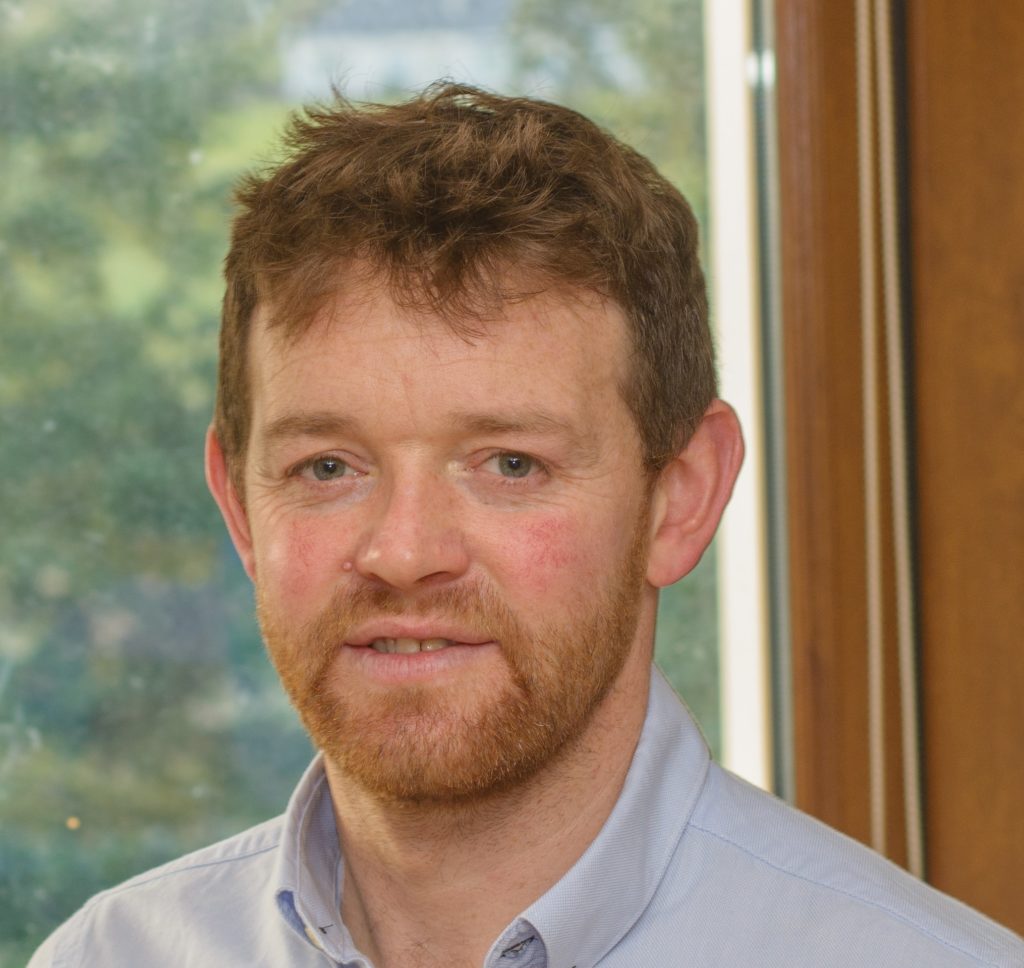 Decision to increase VAT Rate on milk recording is counter to Govt policy and should be reversed.

The Chairperson of ICMSA’s Farm Business Committee has called on the Minister for Finance, Paschal Donohue, to reverse the decision to increase the VAT rate on milk recording, Shane O’Loughlin said that ICMSA raised the issue last year in 2020 and the association was disappointed that the matter had not yet been addressed given its importance.

The decision comes at a time when dairy farmers should be incentivised to do milk recording from an animal health, AMR and environment perspective and the 2020 decision by the Revenue Commissioners is totally contrary to Government policy aimed at increasing the level of milk recording in dairy herds. As an example, Mr O’Loughlin cited the move towards a ‘selective dry cow strategy’, which involves a more targeted use of antibiotic treatments as a positive step to address AMR concerns.  The ICMSA Chairperson said the use of milk recording on dairy farms was key to that strategy and indeed it was outlined as an action within the current Government roadmap for Climate Change “Ag climatise” which was published in December.

“Covid-19 has had an impact in terms of technicians travelling to farms and coupled with the introduction of the Veterinary Medicines Directive in 2022 which will prohibit the blanket use of dry cow tubes when drying the herd, it seems that the different pillars of the state are making policies that are contradicting each other.  Many farmers in recent days have received correspondence regarding the increased cost of milk recording and the three-fold increase in the VAT rate in 2020 is a major driver of this increase and is completely the wrong decision in terms of stated policy”, said Mr. O’Loughlin.

Mr. O’Loughlin questioned the logic of increasing the VAT rate on such a pivotal service at this time and he called on the Minister for Agriculture, Food & Marine to intervene and ensure that the VAT rate is re-instated to its previous level.  “We should be trying to incentivise farmers to do milk recording rather than imposing additional costs on them”, said Mr. O’Loughlin.