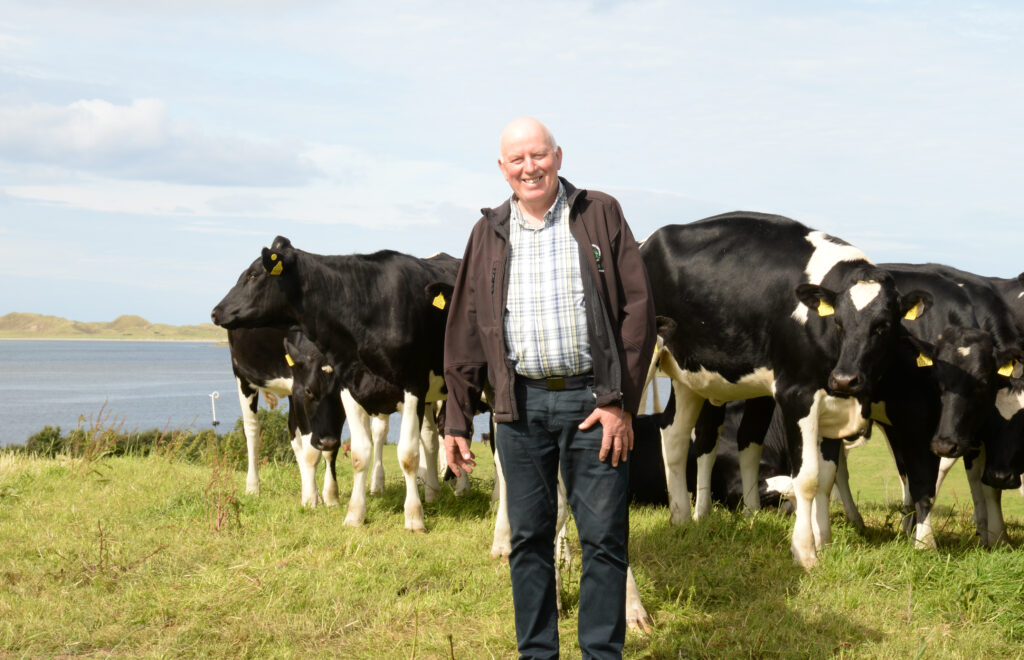 The Chairperson of ICMSA’s Livestock Committee has again pointed to what he described as the “bluntly suspicious” development that has beef prices either rising or stable all over Europe – except for Ireland. Des Morrison said that “yet again” Irish factories – uniquely in Europe – had managed to find a reason to cut the prices they paid to farmer.

“The average reported Irish R3 steer price as of the 6 of August 2022 was €4.81/kg excluding VAT, which was down 42c/kg from the 25 June 6 weeks previously. Over the same period, the EU price for young bulls increased 7c/kg from €4.91/kg to €4.98/kg excluding VAT, whilst the UK steer price remained at €5.22/kg ex VAT. Why is Ireland yet again the exception where our prices fall? Every market we sell into or bear any comparison to has either stable or rising prices, but our factories have cut the price they pay us. Every enquiry and review into our beef sector just comes up against this mystery where our beef prices seem to be deliberately disconnected from everyone else’s and we want to know why?” said the ICMSA Livestock Chairperson.

Mr. Morrison said that the Irish average prices recorded for R3 prime male cattle in the same period in 2021 was 38c above the European average so that the fall year-on-year is even more drastic and mysterious.

“The very least that Irish beef producers deserve is the EU average price and Irish processors need to get up to that immediately”, noted Mr. Morrison.