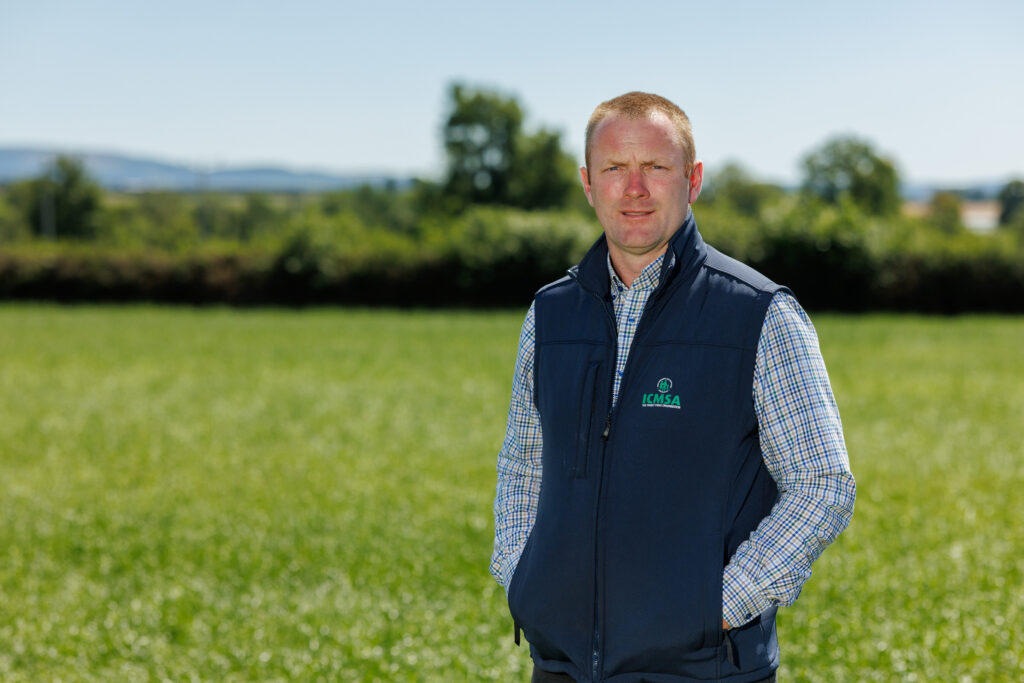 The Deputy President of ICMSA has called for the Eircode system of location-fixing to be extended beyond homes and businesses and into a national identification system for all land holdings.

Denis Drennan said that it was becoming more and more obvious that farmers needed access to digital area-identification system that would direct either the police or emergency medical services to the exact location they might be required. Mr. Drennan, who also chairs the association’s Farm & Rural Affairs Committee, said that farms were now overwhelmingly ‘one-person’ operations and there were no longer colleagues or fellow-workers around who might be able to appreciate the gravity of a situation and render help or ‘guide-in’ the emergency services. It in those circumstances, said Mr. Drennan, what was needed was an exact location identifier of exactly the type that Eircode provided. The problem was that Eircodes were presently confined to houses or business premises.

“We just think it would be so much more convenient, say, in terms of delivery to a farmyard or location not adjacent to the farmer’s house. If we could change and extend the system to specific parcels of land then it would make the logistics of farming that much easier”, he said.

“Irish farming is noted for its fragmented structure with many farmers having multiple parcels of land, in many cases quite small parcels of land. With emergency services now routinely requesting Eircodes to facilitate quicker response time, it’s time to consider the possibility of serious farm accidents becoming even more serious and fraught because the field or yard doesn’t have the code that can get the response there as fast as possible. The same applies for the Gardai and even commercial concerns who increasingly look for this identifier. We think that this is a straightforward option and if it saves five minutes emergency response and somebody’s arm or leg – or God forbid – their life then wasn’t it worth it?”