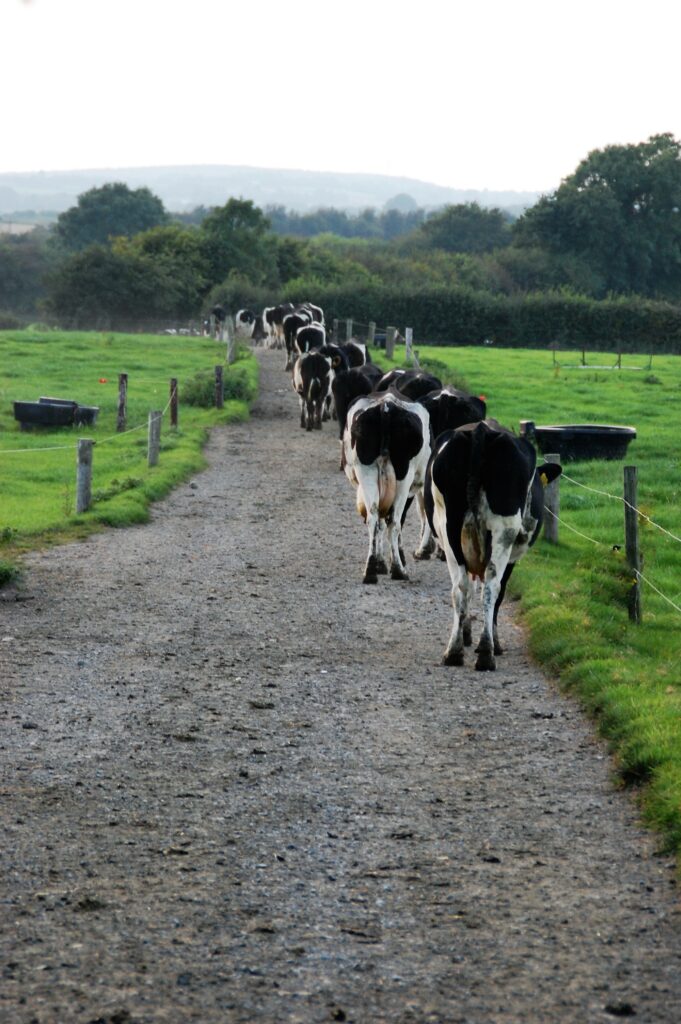 The President of ICMSA has said that farmer attention on the new Agri-Environment Climate Measure (AECM) is bound to fall very quickly on the ‘project teams’ that will be assigned to the various locations around the country earmarked for the scheme. Pat McCormack said that it is perfectly obvious that what we have here “is yet another layer of consultants all of whom will drawing down hefty fees from funding that could – and should – be reserved for active farmers and addressing the environmental objectives of those farmers.”   Mr. McCormack said that the structure proposed has smoothly inserted another level into the ‘State-Consultant-Farmer’ structural model that was already siphoning off huge sums from funds intended for farmers.

“Indeed, at this stage, the Minister should spell out the estimated budget for consultant fees associated with all schemes in Ireland’s CAP Strategic Plan. We reckon the consultants’ fees look set to skyrocket compared to the previous periods and all at the expense of family farms who continue to see their payments undermined and cut,” said the ICMSA President.

“ICMSA looks at these structures and wonders who exactly is going to comprise these ‘project teams’? I can almost guarantee that they will be drawn to a significant extent from the most vociferous elements of the Environmental movement and that all will have degrees of connection to groups that are already on the record as being critical of commercial farming. So, what we have here is funding intended for farmers now being used to fund a newly-added layer of consultants who will take it upon themselves to undermine and eliminate commercial farming from the areas in which they operate. What exactly are these teams bringing to the work that wasn’t to be found in the Department of the Environment, Parks and Wildlife, EPA or the Department of Agriculture, Food & the Marine? To be honest, from ICMSA’s view, this looks uncomfortably like a green gravy train for supporters and friends,” said Mr McCormack.

The ICMSA President was also scathing about the fact that the scheme is bluntly targeted at those areas that have already done very well out of convergence.

“Put simply, it is unfair that possibly up to 50% of the budget will go to a small proportion of the country and that landowners – rather than farmers – will qualify for payments. Why are these landowners getting a maximum payment of €10,000 while farmers in other areas – even in the unlikely event that they can qualify for the scheme – only qualify for a maximum of €7,000, with a limit of 30,000 participants for the rest of the country? The government is talking out of both sides of its mouth on environmental matters; speaking about the challenges but not prepared to put the necessary funding in place to address these challenges. There are environmental objectives to be met right across the country and there should be equal treatment in relation to access to these schemes. Levels of administration should be kept to a minimum rather than adding another layer of highly questionable effectiveness” he continued.

“The diversion of funding away from commercial to either ‘hobby’ farming or people who just own land and don’t farm at all is now well under way. We can expect to see a sudden interest in acquiring land in these areas and that doesn’t seem to bother those with responsibility for oversight. ICMSA has warned repeatedly that we are moving away from supporting food production to, effectively, land stewardship. We have listened very closely to people on the environmental challenges and we’ve put forward constructive proposals in relation to this. What we seem to have ended up with, however, is a scheme to reward the consultant professionals and owners of land rather than farmers. That’s not isolated either; there’s a clear trend in this regard across a number of schemes. This AECM plan marks a big step in that very risky direction,” concluded Mr. McCormack.