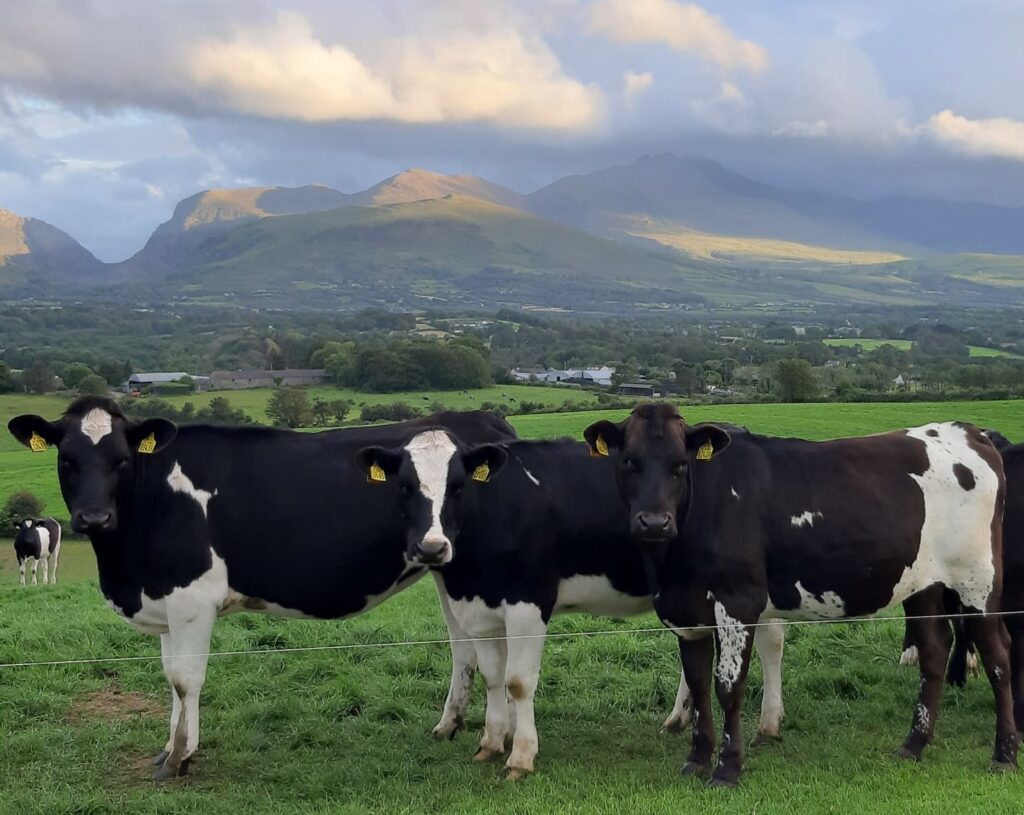 The President of ICMSA has accused successive Irish Governments of a split-personality attitude to regulation and enforcement that “is gradually wearing down the decent majority.”  Pat McCormack said that it was absolutely infuriating to be reading again about an epidemic of theft right across rural areas aimed at harvesting valuable metals from communication cables. The farm leader noted that the authorities are now ‘appealing’ to scrap dealers to inform the Gardai if they are offered for sale suspicious amounts of, for instance, copper.

Mr. McCormack said that the public could be forgiven for experiencing a profound sense of déjà vu on hearing this news as we had all – and most particularly farmers – lived through a similar epidemic of metal theft over a decade ago on the last occasion when certain metals fetched prices similar to those being obtained now

At that time, ICMSA has repeatedly called for a law or regulation forbidding scrap dealers paying in cash for such metals without the sellers confirming their identity and addresses by official documentation. Mr. McCormack said that despite assurances and a high-profile public debate on the matter, nothing meaningful had been done and “here we are again, more than a decade later with probably the same thieves selling the same type of stolen materials to probably the same buyers.”

The State’s inability to keep a register of who was way buying and selling stolen metals was contrasted with their hyper-efficiency in monitoring how much fertiliser a farmer can buy.

Mr. McCormack said that it was very interesting that the State can monitor and enforce the sale and use of sprays and fertiliser by demanding that all farmers keep individual registers.  But is unable – or perhaps more accurate, it is unwilling – to actually regulate the purchase and onwards sale of metals stolen from public and private utilities in a way that leaves numerous rural communities without acceptable communications for days or longer. He said it is very interesting but unfortunately not very surprising.