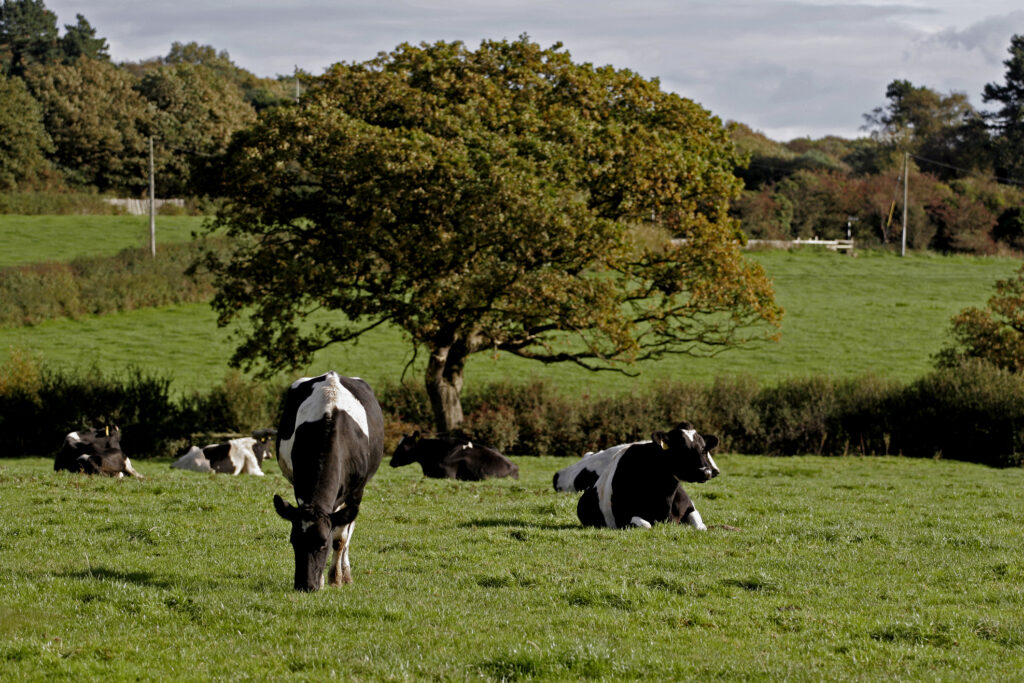 The President of ICMSA has said that Budget 2023 sends ‘mixed messages’ to the large numbers of farmers trying to invest in environmental improvements for their farms.  Pat McCormack said that while the accelerated capital allowances available for slurry storage was meant to give some momentum to those ready to engage with contractors, the decision to put a 10% levy on the kind of concrete products that would be the construction material has effectively negated the benefit of changing the capital allowances, as well as undermining the TAMS scheme.

“It’s already obvious that the combination of both these measures is going to end up with them cancelling each other out.  We have the Government effectively forcing farmers to build greater slurry storage capacity and we have farmers ready to do that but hampered by rampant construction inflation and a shortage of contractors. Now, we have the Government effectively putting 10% on the costs of that slurry storage construction through the Mica levy and that’s going to mean a drastic slowing down of this work – if not an outright stop”, said Mr. McCormack.

The ICMSA President said that there was a way forward if the Government was willing to recognise the obvious difference between farm building projects for environmental purposes and other building projects.