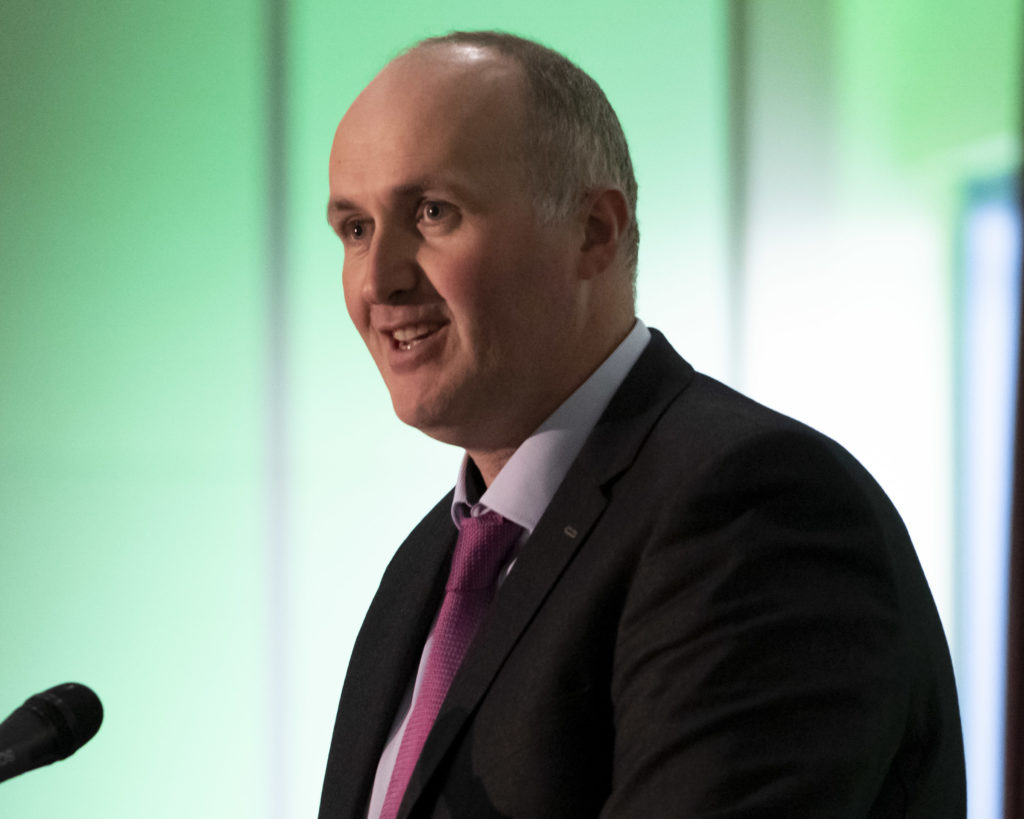 Speaking after this morning’s Webex meeting with An Taoiseach, Micheal Martin, and Minister McConalogue on the question of Glanbia’s peak supply arrangements, the President of ICMSA, Pat McCormack, observed that it was important to differentiate between internal company procedures and what he said was the “bigger and more important picture” around the development of the Irish dairy sector and the Government’s commitment to same.

“ICMSA believes that this is an incredibly important distinction: Glanbia’s Peak Supply Programme is not any kind of feasible answer to the questions that arise. You can’t have a situation where the largest processor in Ireland is telling its suppliers that it can’t handle volumes of milk that the farmer-suppliers have planned and invested for. The core problem here is the position the State is taking – or rather, the non-position the State is taking”, said Mr. McCormack.

“We won’t be able to make any progress if the State sees its role as some kind of neutral bystander.  The State is not a referee here, the State has to set the overall direction and manage the sustainable development of our dairy sector.  That means it has to decide those elements and then direct policy to support them.  Several branches of the State gave permission for the Belview plant to proceed with onerous conditions attached but, it has been seriously delayed by a legal action.  The State has to make up its mind what it wants. That must be based on what’s good for our dairy sector and wider economy, and then the State has to support and drive that.  An Taoiseach and the Minister have to lead this”, the ICMSA President said.